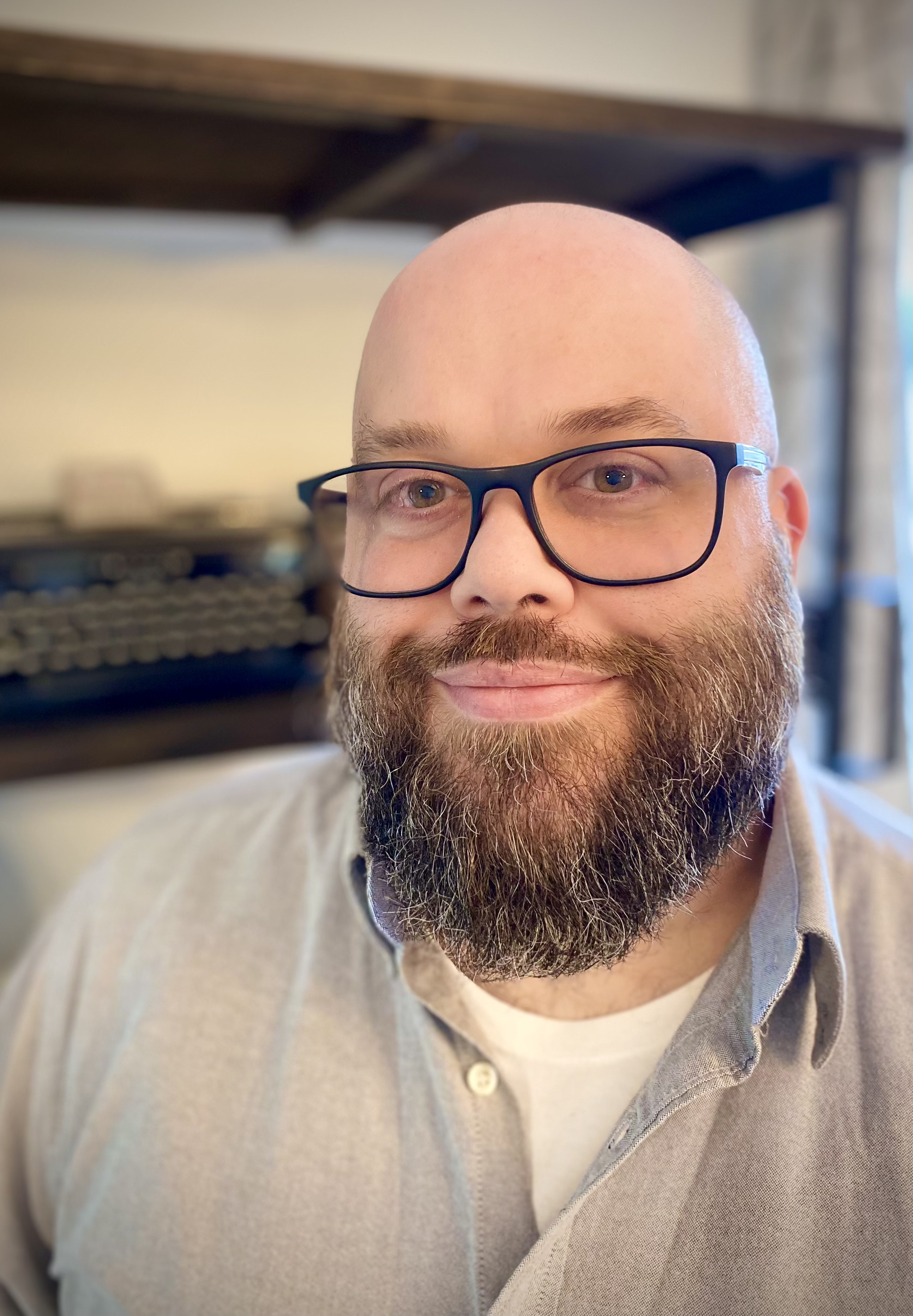 Professor of Mathematics and Department Chair

Abstract: Crystal bases are combinatorial analogues of representations of the quantized universal enveloping algebra of a symmetrizable Kac-Moody algebra. Defined by Kashiwara in the early 1990s, crystals have become an integral part of combinatorial representation theory and have seen application to algebraic combinatorics, mathematical physics, the theory of automorphic forms, and more. In recent years, Kashiwara’s construction of the crystal basis and its associated abstraction was extended to the symmetrizable generalized Kac-Moody algebra setting. These generalized Kac-Moody algebras, also known as Borcherds algebras, are infinite-dimensional Lie algebras introduced by Borcherds as a result of his study of the “Monstrous Moonshine” conjectures of Conway and Norton. In this talk, a rigged configuration model for the infinity crystal $B(\infty)$, including the $\ast$-crystal operators, will be described when the underlying algebra is a generalized Kac-Moody algebra. This is joint work with Travis Scrimshaw.